System Centering Solutions has been recommended by 1 companies.

Empowered by Data and Inspired by Words: Successful Use of Social Media

As published on www.thesocialmediamonthly.com on June 2, 2015

There is an online collision between data and deeds, between what we can now learn and what we continue to say and do within the world of social media. Think of the former as the savior of the latter where for reasons of pride and conjecture, and a sort of convenient deafness to the rhythms and cadences of communications (between the vernacular of Twitter, and the long-form writing of blogging and the conversational atmosphere of Facebook), too many companies miss the chance to enjoy the benefits of social media. 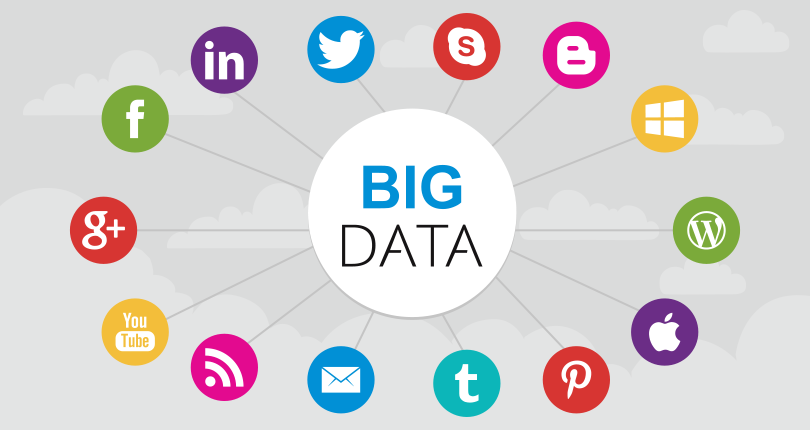 This problem is neither too difficult to solve nor too costly to answer, because there is a revolution afoot; it is as real as any other milestone in the history of the Web, and as permanent as any shift in the relationship between companies and their respective consumers.

I refer to the revolution of access to Big Data; the once-exclusive domain of global corporations with seemingly unlimited resources, and presidential campaigns with war chests of continental scope and microscopic precision, where so many “likes” and followers can be converted into actionable intelligence, customizing the message sent to a shopper in South Miami or a primary voter in North Carolina; a message refined and amplified through social media, reducible to 140 characters or expandable to an essay of nuance and depth, which casts aside self-promotional content for words of remembrance and a summons to learn, and to be; and to do.

I write of what I know because in my role as Founder of Ocoos, I give business owners the freedom to build their own websites, manage real-time traffic and better appreciate the analytics of the Internet in general. That last phrase is part of the unnecessarily obtuse language of Big Data, which means this: Where only the biggest brands know what certain people want, so these same companies can know when and where to reach these men and women online. All of this, the data software companies and programmers promise to translate for a large fee, is now affordable to all, and accessible by all, for the good of all.

Every business can now better understand what to say, and to whom it should say certain things, thanks to this revolution of data. This event, short of writing its message on your behalf (for which there are professionals who can handle this work), will allow you, the entrepreneur or veteran executive, to communicate more clearly and effectively.

The Practical Rewards of a Democracy of Data

Knowing what to say, within the individual areas of social media, may be the greatest reward of this democracy of data.

Gone is the default option of posting a sentence fragment and a link, and calling that (for whatever that is, it most certainly is not good writing) “outreach.”

Gone, too, is the behavior of the braggart, voiced by content that is indistinguishable from corporate propaganda; the online equivalent of cheerleading for a team that never loses and always wins with ease, as employees and executives revel en masse in delusional celebrations of victory, as if saying it makes it so.

Gone are the irrelevant, the erroneous and the meaningless displays of antisocial media.

In place of this void is social media with a purpose, based on information for an intended audience. That audience, comprised of men and women of many ages and interests, all of them (the people assembled before your page, post or account) important and influential; all of them ready to read news you plan to deliver, so they may seize the opportunities you will present to them.

Welcome to the new era of social media!